In New Zealand we live in a place where mould spores are everywhere.

Whenever particles are increased in an indoor environment such as smoke, pollen and dust, health affects can occur and you should seek advice from a medical professional.

People who do get effected by mould can make a full recovery following the removal and treatment of the contamination.

Hazards presented by moulds that may produce mycotoxins should be considered the same as other common moulds which can grow in your house.

There is always a little mould everywhere – in the air and on many surfaces. There are very few reports that toxigenic moulds found inside homes can cause unique or rare health conditions such as pulmonary haemorrhage or memory loss.

These case reports are rare, and a causal link between the presence of the toxigenic mould and these conditions has not been proven.” (reference https://www.cdc.gov/mold/stachy.htm) 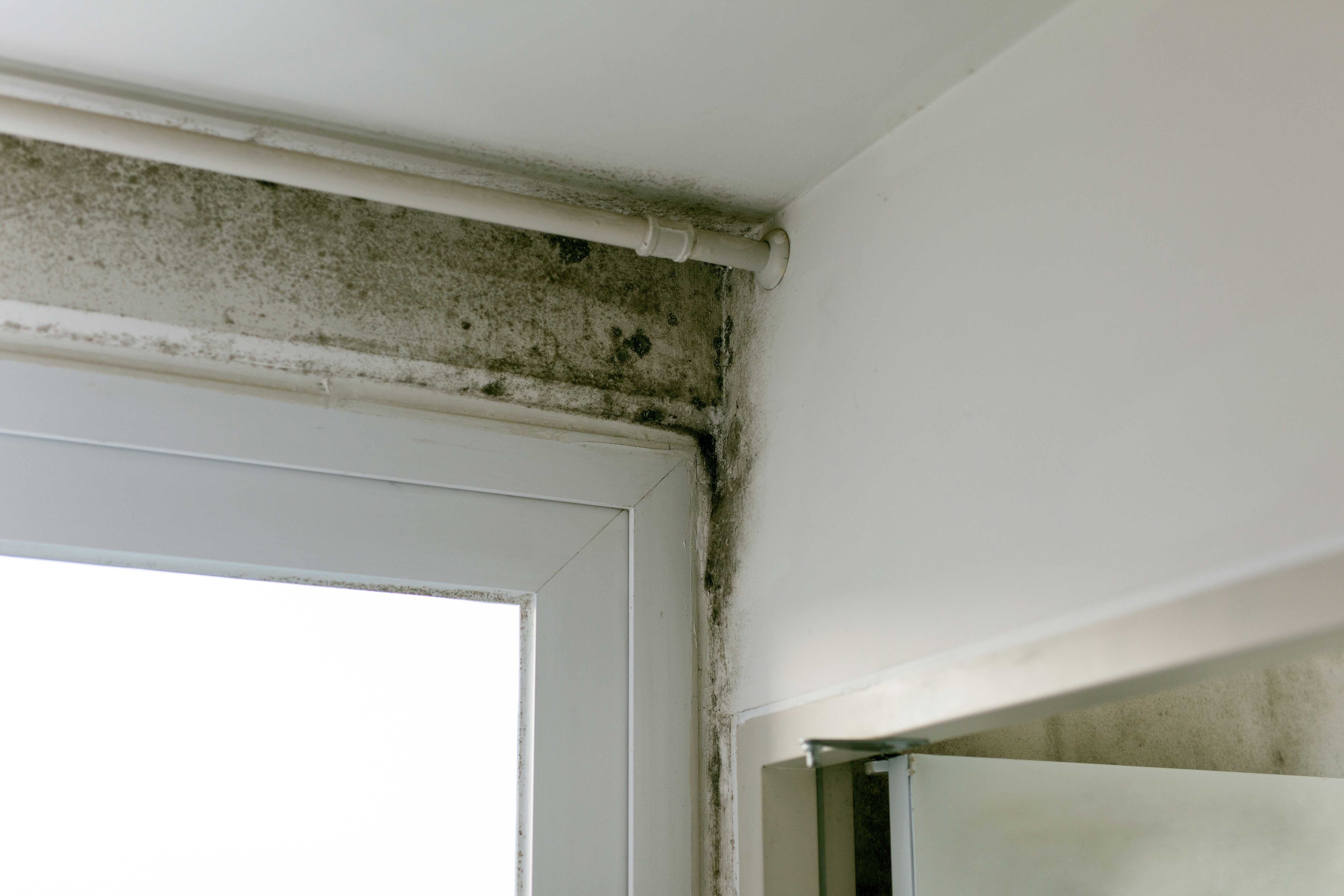 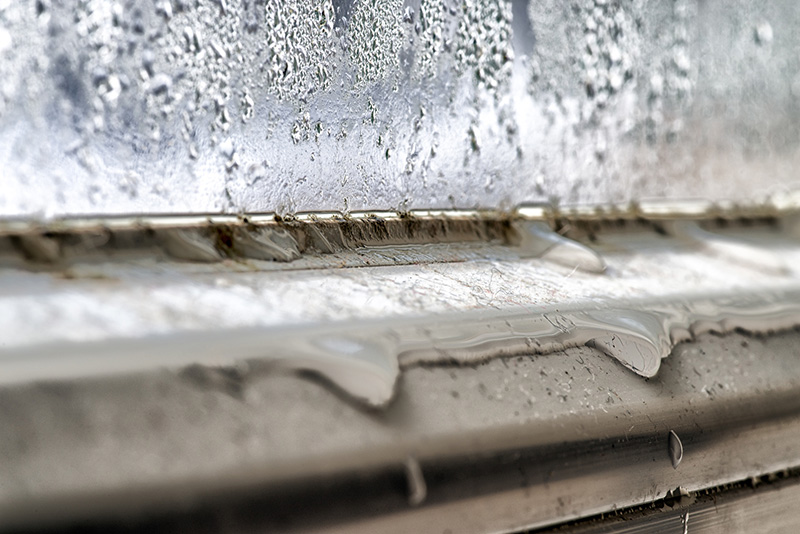 Decontamination Specialists have the solution.

Call us as soon as possible. Mould will continue to grow until it is treated correctly.

We specialise in repairing and restoring your damaged home.

We focus on providing exceptional service, customised to your needs and most importantly leave you a clean, safe environment you or your tenants can call home.

or email us [email protected] 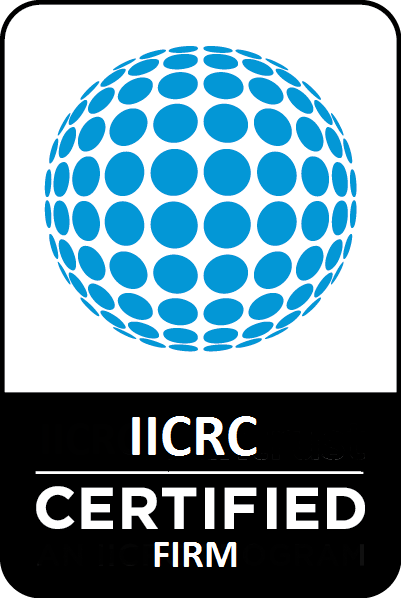 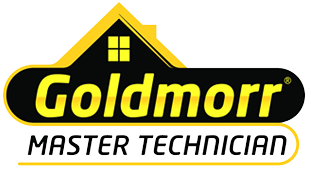 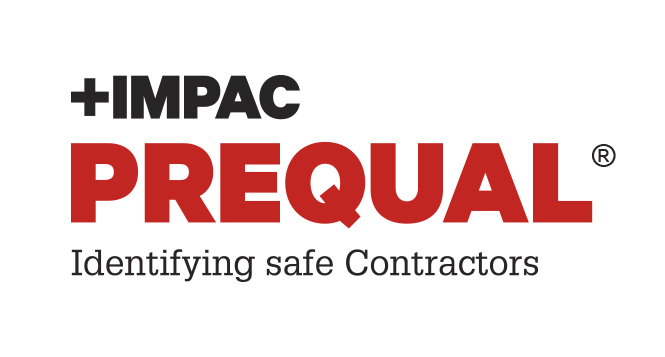